What goes on in a Family Law Mediation? 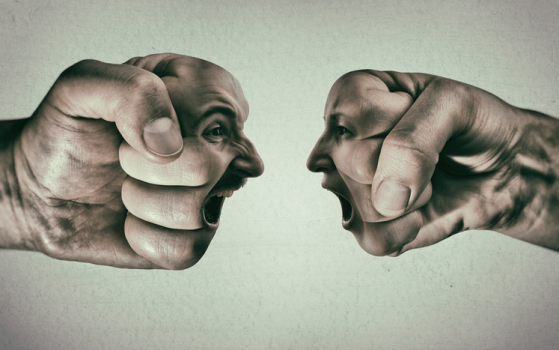 Mediation in domestic relations cases is an adversarial process that leverages settlements of complicated financial and child custody issue.  I say "leverage" because after a mediation both parties generally feel as if they had no option but to agree to a settlement that was not entirely to their liking.

Mediation in the United States dates back to the labor and social unrest in the early 20th century. During the turmoil, dockets usually got filled up, so the government started using courtrooms to resolve conflicts in 1970.  As a result of how popular mediation was becoming in the United States, scholars and researchers concluded that mediation was an easy way to resolve conflict.

When divorce was legalized in the United States, our legislators left the divorce process to our justice system.  As a result of mediation's success in ending disputes, it is now mandatory in South Carolina.  It works like this:

First, both parties and their attorney's get clear on the issues they need resolved:  Custody, Visitation, Support and Equitable Apportionment.  The attorneys will be talking prior to mediation and finding any common ground on issues that don't need to be mediated.  For example, if Mom and Dad have agreed on Custody and Visitation, only the Support and Apportionment issues will be submitted to mediation.

Next, both attorneys will update all data regarding the disputed issues.  If a home is at issue, it needs an appraisal (or two).  Date of filing and current statements need to be obtained on all financial and retirement accounts.  Updated Income and Expense numbers need to be made on the financial declaration.  Once all disputed data has been updated and exchanged, the parties are ready for mediation.

Just prior to the mediation each lawyer will send a letter or email to the mediator, with relevant attachments, outlining their legal position.  Sometimes a phone call will suffice, but the better practice is to prepare a well thought out position statement in writing.

During the mediation process the parties and their attorney's will be caucused.  I have been in a mediation for 15 hours and never once saw the other side!  We caucus in mediation for the obvious reason that passions are very high in domestic relations disputes.

The mediator will repeat the above process in the other room, only instead of getting an offer, the mediator will obtain a counter to the offer.  And so it will go, back and forth, until there is a settlement or the mediator calls an impasse.

This process is far removed from the win-win resolutions the Collaborative lawyers seek to obtain.  It is a simple adversarial negotiation from which both parties will generally be unhappy.  As the Family Court judges tell us all the time: There is no winner in a divorce case.