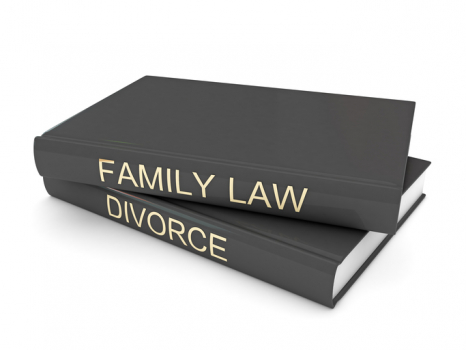 On June 21, 2022 the North Carolina Court of Appeals remanded a finding by the Cabarrus County Family Court requiring a bifurcated hearing on a motion to modify child custody.  Lawyers Michelle D. Connell  and Kip D. Nelson of Fox Rothschild, LLP in Charlotte.

In the matter of Cash v Cash, Father had filed a motion to modify a 10 year old custody consent order.  As the decision makes clear, a motion to modify child custody must be supported by a substantial change in circumstances effecting the minor child and that the child's best interest requires either granting or denying the motion.  In Cash, the trial court bifurcated the hearing and limited evidence to the issue of "substantial change effecting the child" and suppressed all evidence of "best interests".

"We first note there is no question in this case that many changes in circumstances of the parties and child had occurred, and these changes are typically the types of changes which may be considered as substantial changes and can support a modification of custody...In fact, the trial court found several changes occurred. Over the seven years since entry of the prior order, both parties’ home, family, and work circumstances had all changed; the child was no longer a toddler but was age ten and involved in school, sports, and social activities; and the child had been diagnosed and treated for ADD. This is not a case which presents one isolated change in circumstances or some change unrelated to the child’s circumstances."

The court agreed with Mom that many of these changes may not arise to the level of effecting the child's best interests, the problem was that the court had no evidence of best interests, due to the bifurcated hearing.

While this is certainly not a major change in the law, the Appellate Court makes clear that all evidence, including best interests, must be considered at a modification hearing.