NC Court of Appeals cautions family law lawyers: Be precise in your drafting. 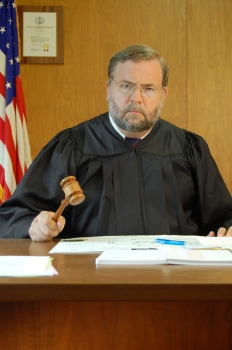 On August 17 the NC Court of Appeals overruled a finding of contempt by the trial court in the matter of Walter v Walter due to the drafting of a summer visitation schedule.

Drafting settlement agreements in family law matters is different than other settlement agreements. Unlike most other civil court settlements, a family court agreement must last through a minor child's high school graduation and (sometimes) beyond.  Precision in drafting family law agreements is therefore critical and must address all areas of future potential conflict and be sufficiently precise to provide the family with clear boundaries.

At issue in the Walter matter was Dad taking a 3rd week of summer holiday with the children over Mom's objection who claimed the agreement only provided Dad 2 weeks. It would appear to be a clear violation of the terms of the settlement agreement, but Dad pointed out that the agreement did not limit him to only 2 weeks of holiday time in the summer.

The settlement agreement provided Dad with "...at least two non-consecutive weeks during each summer (school) vacation period of the minor children..." (emphasis added). The Court of Appeals found that the terms of the agreement did not limit Dad to 2 weeks, because of the two word "at least".

So what now? How much holiday does Dad get in the summer? 3 weeks, 4 weeks, perhaps all weeks except Mom's 2 weeks?  Does Mom have a legal basis to request a modification of the agreement (very likely not)?

Just those two words- "at least"- missed by Mom and her lawyer, have now caused quite a mess for this family.  It is important to read these agreements over and over, front to back and back to front, before we sign them to catch anything that fails to provide clear direction and boundaries for families who must live by its terms. 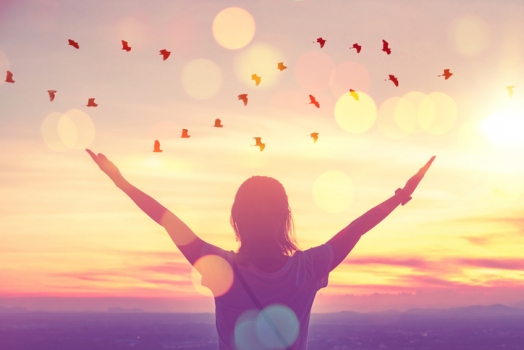