How to separate assets and debts in divorce 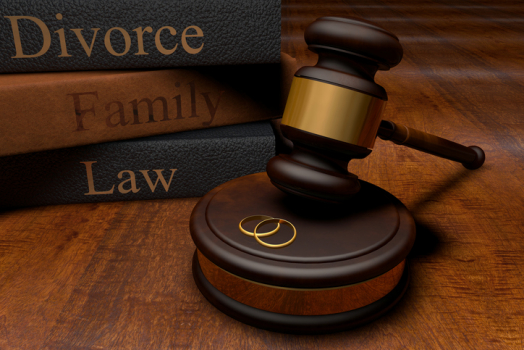 North and South Carolina are both equitable distributions states when it comes to divorce. This broadly means that all property acquired during the marriage will be considered marital for purposes of equitable apportionment.

While this may seem simple, those of us that do this work know the truth. For example:

You can very likely think of many more instances that don't fit neatly into the rules.

Many of us are are visual learners.  While we can understand a discussion on marital asset apportionment, it is not until we see it laid out before us in black and white do we truly cognize it.

I had a case years ago where I represented a woman in her mid 30's who was climbing the corporate ladder at a big technology firm.  She had married a man 25 years older who was retired and previously divorced.  He had acquired a great deal of property from his prior career, which he claimed as separate property, while my client was just starting out in life.

I used Settlyd's Asset Division Worksheet to show the simple unfairness of a 50-50 division, as husband had over One Million Dollars in separate property!  As the statutory apportionment analysis required, Settlyd clearly presented this inequality in black and white.  Once husband saw this, he and his attorney agreed to a more equitable apportionment taking in to consideration all of the apportionment factors.

A clear, precise, and visual representation of the sum total of marital assets is often critical to getting our parties to reach resolution.