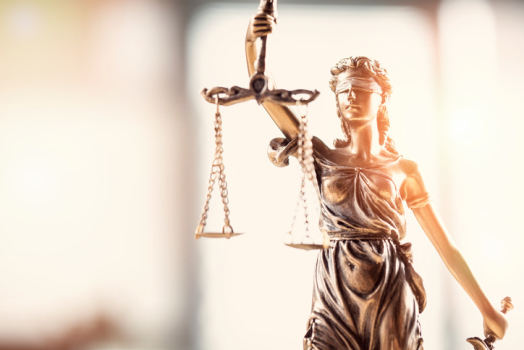 In February 2021 Governor Henry McMaster signed a restrictive anti abortion law forbidding abortions once a "heartbeat" can be discerned in a fetus.  McMaster said this law is in accord with South Carolina values which value all beating hearts.  Later, in the same legislative session, he signed a law permitting the execution inmates by way of firing squad.

Planned Parenthood argued that, unlike the Federal Constitution, the SC Constitution specifically enumerates a right to privacy.  This provision states: "The right of the people to be secure in their persons, houses, papers, and effects against unreasonable searches and seizures and unreasonable invasions of privacy shall not be violated . . . ." S.C. Const., art I, § 10.

In other words, citizens of South Carolina are guaranteed the right to be secure in their persons, etc. against 1.  unreasonable searches and seizures, and 2. unreasonable invasions of privacy.

Attorney General Alan Wilson argued that the right to privacy in question was only intended to refer to search and seizure law, but Justice Kay Hearn (the only woman on the SC Supreme Court) said that position made no sense. If unreasonable searches and seizures were all that was protected, why then also mention unreasonable invasions of privacy?

Noting that South Carolina does have an interest in preserving unborn life, Justice Hearn found the "heartbeat" law was an unreasonable invasion of a woman's right to make private medical decisions.  In other words, at some gestational period the State's interest would overcome a woman's right to privacy, but the "heartbeat" law, which banned abortion before many would even know they were pregnant, did not.